What’s the Future of Transportation?

Driverless cars are by no means the norm — yet. There is still a healthy amount of skepticism attached to whether it is safer to let the vehicle drive itself. Perhaps part of the skepticism is because drivers feel as if they are not in control, and should an accident happen, they will feel helpless.

With that said, car manufacturers and tech moguls are continuing to improve vehicles, giving them the bells and whistles that consumers didn’t even know they needed until now. Yet, there is still a long way to go to achieve safe and optimal driving conditions.

Several tests are conducted to record and analyze how accurately driverless cars react to danger two cars ahead. Where the driver cannot see the problem because of their human limitations, sensors in the engine, as well as obstruction identification, are tested using a GNSS simulator to identify any false positives.

It will still be enough to scare a driver if the car reacts to an “accident” only to find out that it is a glitch in the system. Though not many of these are reported in sophisticated Tesla vehicles, it’s still not enough to say for sure that driverless cars are accident-proof. And perhaps they never will be, as there will always be a margin of error to account for.

Smart devices can already adapt to the needs of each member of the family, and every day there seem to be new developments when it comes to personalizing the home by predicting your needs based on your previous actions. It wouldn’t be so far-fetched to expect the same in vehicles, especially in a world governed by Alexa and similar virtual assistants.

Movies also give you a hint of a possible future where your car can respond to your commands so that, while you are in the driver’s seat, you feel like you’re not alone. With your hands still behind the wheel, there is a semblance of control, but someone with complete knowledge of your engine guides you to make safer decisions. 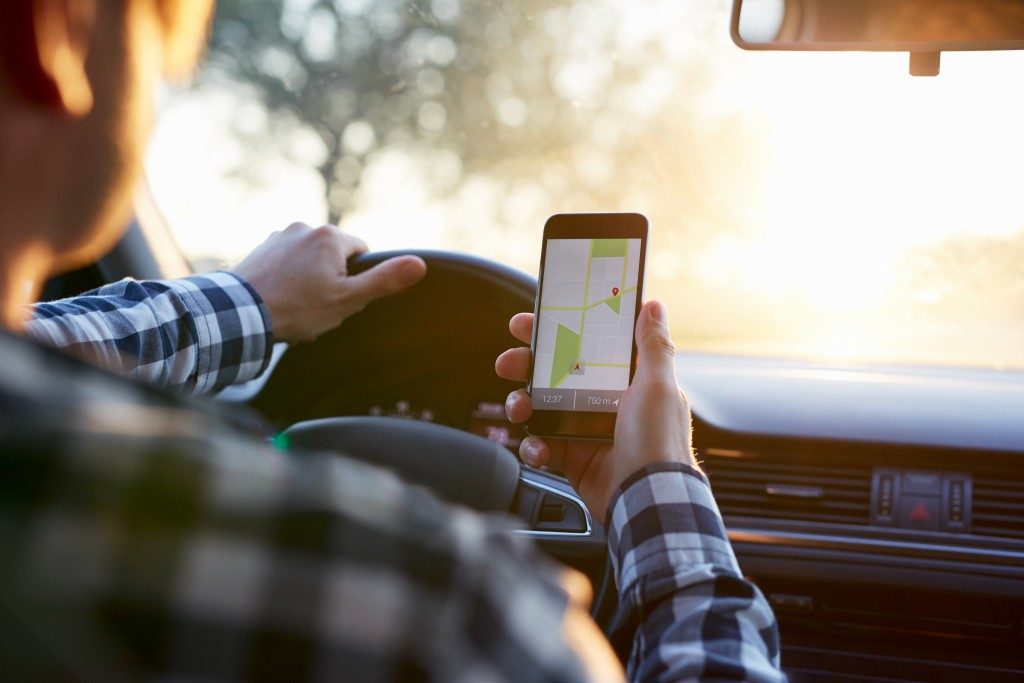 You have apps like Waze and Google Maps telling you the best route to take when you input your destination. They have detailed instructions and they can be controlled hands-free because it is not safe to be on your phone while driving. It is also not safe to drive under the influence, which would make it handy if your vehicle can predict if you have had too much to drink or have not had enough sleep.

This would rely on the car’s movements, which means you will, of course, need to drive a short distance before the software can identify if you are fit to drive. However, that seems like a short price to pay for potentially saving your life, given the number of DUI-related accidents. An alternative would be to have a breathalyzer installed in your vehicle, but that seems less likely than relying on technology to check your driving pattern.

Everyone wants to live in a world free from accidents. Until we reach that point, it’s worth pursuing all kinds of advancements.