The White House: What Makes It More than a Presidential Site

The White House has seen its share of historical moments, but it has also witnessed moments of prejudice and bigotry. For the longest time, African-Americans were not seen in the White House. The first one ever to visit was former slave Frederick Douglass, and he was barred at the gates. Abraham Lincoln had to escort him so that Douglass could enter.

So when Obama ascended the Office of the Presidency, his stay in the White House meant more than merely giving him creature comforts while holding the highest office in the land.

The White House provides everything that any President in office might need, and that includes medical and dental checkups. But there are also rooms in the house that make the White House special: a single-lane home bowling alley, a calligraphy office, and even a chocolate shop. Here are a few of these special rooms you will only find in the White House.

It was a sitting room on the third floor of the White House until then-First Lady Hillary Clinton had it renovated into a music room in 1996. President Bill Clinton loved playing his saxophone, and the place became an essential part of his activities during his administration. The room became famous when President Clinton was photographed holding a saxophone. 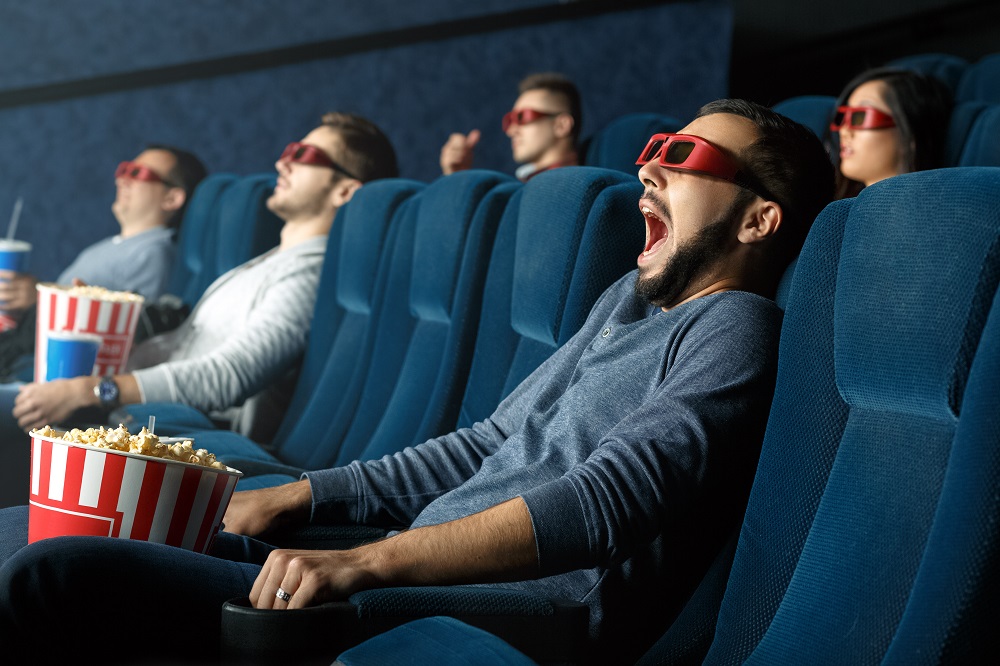 The White House has two wings, and the East Wing is considered the residential area where the Family Theater is located. The theater has 42 seats and is often used to screen films upon presidential request. But just like Clinton’s Music Room, the theater was once a cloakroom that was renovated by Franklin D. Roosevelt. Many films have been screened here, and the most recent was a screening for “Finding Dory” for President Donald Trump.

Franklin D. Roosevelt used this room to check maps and track the war’s progress. They were arranged by region, hemisphere, and theater of operation. One of the most notable maps in the room is a map of Europe showing Germany’s position in 1945. Now the map room is a museum and used for interviews and social gatherings.

This room is not open to the public and is the place where the President and his family relax. The Clintons played board games here, Jackie Kennedy used it as a kindergarten classroom for Caroline, and Mamie Eisenhower played bridge with her friends in this specialized area.

A Special Place for Everyone

The White House is part residence, part museum, and stands for more than the Office of the President for many Americans. It represents the struggles of the American people through years of struggle, triumph, and tragedy. But the residing President and his family will always feel safe and comfortable inside the walls of the White House.