The Buzz About Booze: A Guide into How Beer Is Made

At the beginning of April, Forbes published an article about how “Americans are excessively eating drinking, smoking pot” and a couple of other things that people in quarantine are doing too much of. In the article, several statistics indicated what people have been consuming and how much of these things they consume. Wine sales went up 66 percent, beer sales saw a 42 percent increase, and overall alcohol sales increased by 55 percent.

But with all this buzz about booze, have you ever wondered how they’re made? Specifically, how beer is made? If your answer is yes and you want to know more, you’re in luck. Here, we’ll dive into how four main ingredients become the beer you enjoy.

The Four Elements of Beer

Barley, water, hops, yeast—long ago, these four ingredients were combined to form beer. Then, everything changed when new flavors were introduced. Suddenly, there are honey and strawberry and chocolate-flavored beers.

Before all that, let’s get to the basics.

The entire beer brewing process involves five stages. The main goal of these processes is to extract sugars from grains so the yeast can turn it into alcohol and carbon dioxide to create the refreshing, palate-cleansing concoction you know as beer. The five stages are as follows

Barley is one of the most commonly malted grain, though some beer manufacturers also use wheat, rye, and other grains to make beer sometimes. After harvesting the grains, they will be roasted or dried in a kiln. This process breaks up the kernels of grain and helps isolate the enzymes that will be turned into fermentable sugar. The result of the malting process is called grist.

Once the malting process is complete, the mashing begins. Here, the grist is transferred into a tank called “mash tun” and steeped in hot water for about an hour. This process activates the previously isolated enzymes from the grains leading to the release of sugar. Then, the husks of grist are separated from the now sweet liquid, which is called wort.

Next comes adding more flavor to the beer. First, the wort is boiled for an hour. Then, the hops can be added, providing bitterness to balance the sugar in the wort. There’s a wide variety of hops, depending on the flavor you want—from tropical varieties like Hallertau Blanc and Nelson Sauvin to mildly spicy ones like Boadicea and Willamette hops.

After boiling, any remaining malt and hop particles will be filtered, leaving only wort for cooling. Then, the liquid will be put in a vessel for fermentation. Here, it will be mixed with yeast to convert the sugars from the wort into alcohol and carbon dioxide, or beer.

5. The Bottling and Aging

After weeks of fermentation, alcoholic beer is produced. The beverage is then bottled then carbonated before letting it age for a few weeks to a few months. After that, beer is readily enjoyed.

What About Flavored Beers?

Beer manufacturers use a couple of ways to add flavor to beers. They can either add fruit peels and other adjuncts after the boiling while waiting for the wort to cool before fermentation or by directly adding hops to the fermenter.

Making bottles of beers is complex and technical, but a glimpse behind the making of this malty brew is hopefully fascinating. Next time you pop a can or a bottle open, maybe you’ll be able to appreciate your beer better. 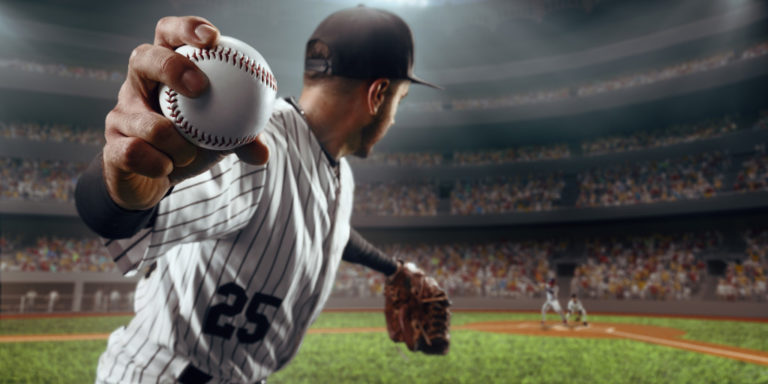 You Can Improve Your Game with Your Body and Mind 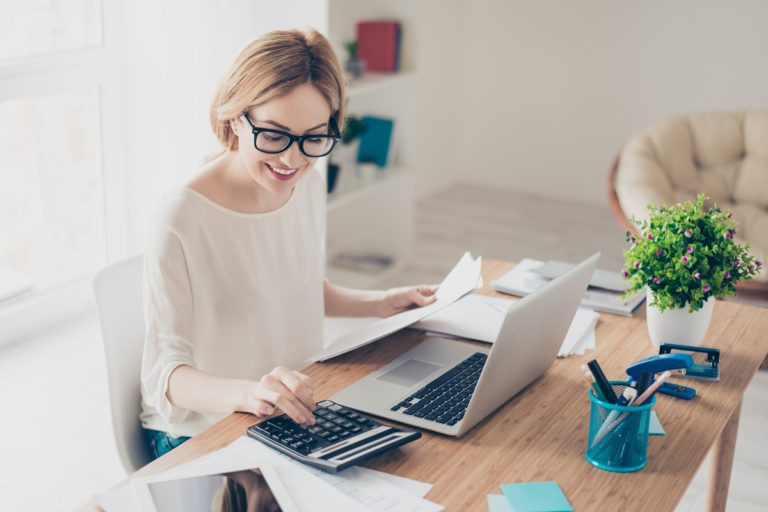 4 Soft Skills Employees Look for in an Employee 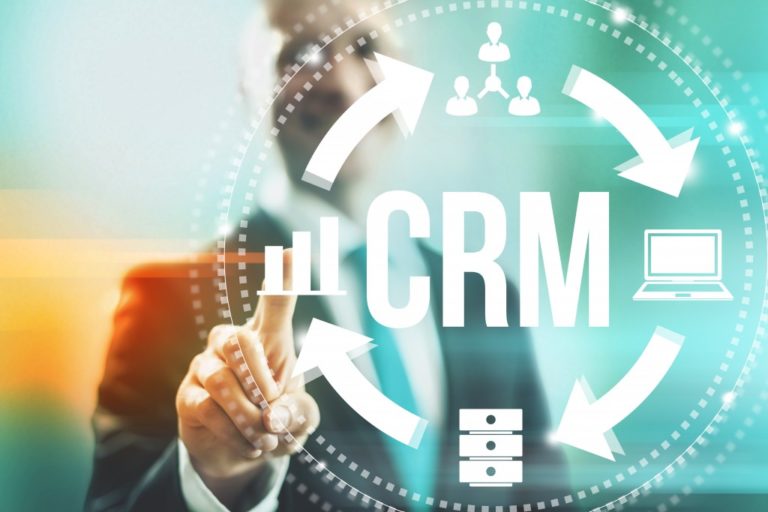 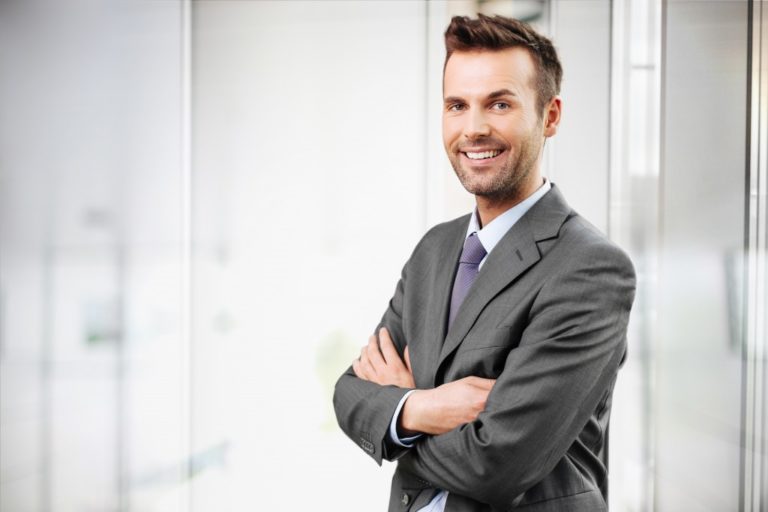 Passive Investment Options You Need to Consider This 2020

Using SEO in the Pandemic

Disney Comes to Life: 12 Live-Action Classics to Watch Out For