Ray-Tracing in the Mainstream: The Second Generation

Graphics technology has come a long way. More than four decades ago, it seemed that video games were a proof of concept. The main players were touting the ability to manipulate your TV. Back then, people were content just seeing blocks that populate the screen being moved by the joystick, with imagination filling everything in between. Then things started to improve exponentially. With every new generation, there was a huge jump in graphics. The 90s saw the transition of games from 2D to 3D.   At the same time, the PC was dabbling in graphics acceleration technology. This was when developers showcased their prowess in rendering their creations using polygons, albeit at a low count. The 3D models back then looked more like origami pieces. It was in the 2000s when eye candy started to shoot up in detail, with games able to render faces and individual fingers. Many other techniques were used, like texture and bump mapping.

Fast forward to now, and the world is going crazy over ray tracing going mainstream. There is much to know and like about this technology, as it aims to mimic how light bounces off objects in real-life.

Ray Tracing in the Mainstream

2018 was a point in time when PC folk was starting to see the viability of playing games in 4K. Although it can give you very sharp images, even the high-end video cards at the time could barely run most games at 60 frames per second. Many players are also aiming at higher frame rates as it gives them more responsive controls, which is why monitors with high refresh rates and native resolutions of 1440p or 1080p still managed to sell well. This was also the year when the first GPUs that feature ray tracing arrived courtesy of NVIDIA, and this is the first time that the mainstream crowd will get to use it with gaming in mind.

People soon realized the cost of new technology. Even with the most expensive video cards, there were a few games that effectively halved the frame rate when ray tracing is turned on. Now, the world is in the cusp of seeing the second generation of GPUs that have it, and they are promising huge improvements.

Consoles are Now Part of the Fun Too

If you want to keep up at the forefront of technology, you need to cash for it. This is the case for those who jumped in and got the top-tier video cards that featured ray tracing. It is not surprising to see prices that go more than $1,500. This is a price that is beyond most people’s budgets. If you are thinking about getting something that expensive, it is too small for a mortgage broker to take on. The good thing is that there are stores that offer financing plans for those who are interested.

If you want something more affordable, the upcoming generation of video game consoles is confirmed to feature hardware-based ray tracing. It will definitely push the technology to a bigger crowd. The previous generation was said to have featured weak processors right out of the gate, which held back their performance, but this time hardware makers Sony and Microsoft have made sure that their new machines will have specs that rival modern PCs. 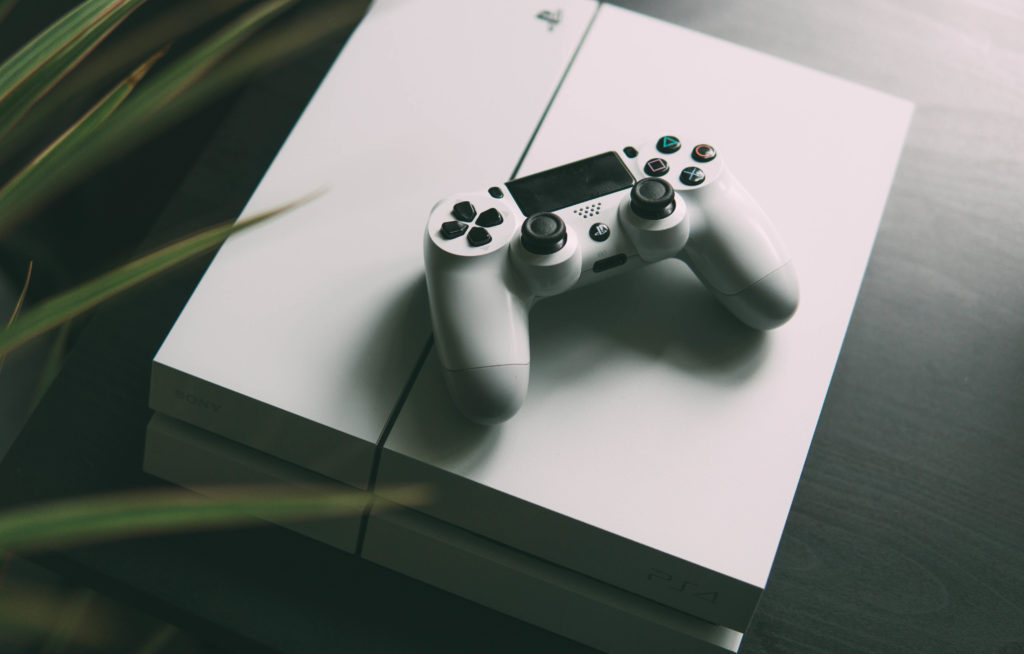 NVIDIA was the only player in town who offered video cards with ray tracing, but soon AMD will start joining the fight as they release competing products. The latter also produces the silicon being used in the upcoming consoles: Sony’s PlayStation 5, and Microsoft’s Xbox Series X and S.

The new GPUs with ray-tracing are already here, and what you can expect in the future is for the technology to become better and more affordable. It would be great to see that enabled even at 4K resolution and have it running at least at 60 frames per second. Do not be surprised if that also shows up in handheld devices. There is a good chance that Nintendo’s successor to their highly-successful hybrid console, the Switch, will have that. After all, NVidia supplied them with the CPUs that power their current hit product.

Ray tracing may be the push needed by graphics technology to make video games look closer to real life. It has been around for a long time in professional 3D rendering applications, and it is just recently that it has reached the mainstream consciousness. More people will now get to see what the fuss is all about, and here is hoping that it will come as a standard feature soon.