Generation Z: How the Most Entrepreneurial Generation Will Change the Market

Generation Z, also called Gen Z or Zoomers, are said to be more entrepreneurial than their predecessors. Although Millennials wanted to start their own business but cannot because of multiple factors such as student debt and economic downturns, their successors have fewer obstacles to confront.

Moreover, thanks to the internet, it is easier now to open a business. Young people can start a venture with little capital and start earning money. Through the internet, they can search for and access reliable private label manufacturers and suppliers of all kinds of products for an online store.

And, because they grew up with social media, they know how to use these platforms to market their own goods and services.

Gallup Student polled kids in Grades 5 to 12 and found that 41% of them plan to become entrepreneurs in the future. Around 24% of them have admitted that they have already started running a business while they are still in school.

Gen Z entrepreneurs are destined for greatness. They have the resources and, more importantly, the confidence, to pursue their dream of becoming the boss of their own company.

Their emergence in the market is already making waves and will continue to do so in the next couple of years. Here are the ways that Gen Z entrepreneurs will transform entrepreneurship in the future.

For the Benefit of Society

Just like Millennials, Zoomers are very aware of the issues that still plague society. Knowing that they will be the generation that will experience the consequences of climate change, they are taking to the streets and demanding governments and corporations to do something now. They are done watching their peers become victims of sexism and racism, and they are not afraid to seek justice.

The importance of awareness of societal issues is reflected in the way they work and run their business.

Gen Z is entering the workforce and they are willing to walk away from employers who do not share the same values as them. In business, these young entrepreneurs are walking the talk by launching businesses that are aligned with their beliefs.

Diversity at the Heart of Business

Recently, there has been a greater push to diversify the workplace. Millennials value equal opportunity for all backgrounds, gender, religions, race, and ethnicities. Companies responded by increasing the diversity in offices. This trend will only increase because of Gen Z.

Young entrepreneurs are making sure that their staff is not homogeneously white. They are doing this not just to appear progressive or to appeal to consumers who are POC, but they also value the different insights that come from a diverse team of workers. They are able to respond to their community’s needs and connect to customers.

Gen Z believes that equality is one of the most important issues of their time. Expect diversity to be embedded at the very core of their ventures. 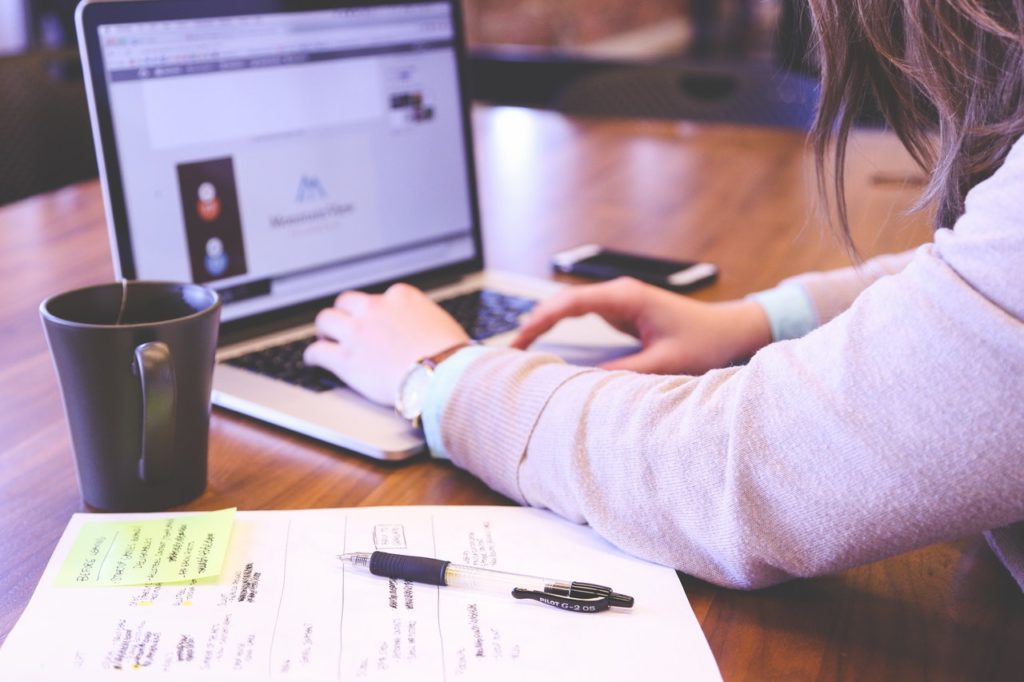 Millennials were known for their love of pizza and other fast food products. Members of Generation Z are more interested in eating a healthy, balanced, mostly plant-based diet.

The countless documentaries on Netflix and other streaming services have turned young people off of fast food. Moreover, eating meat, especially beef which is a primary ingredient in burgers, contributes significantly to the emission of greenhouse gases in the atmosphere and the destruction of forests. In addition, they were born in a country with rising obesity rates. It is not hard to see why young people prefer to eat healthy meals.

Blockchain Could Come to Mainstream

Generation Z is a digital native. These people are the first to be born in a world where the internet is easily accessible by anyone anywhere. They are more comfortable in the digital landscape than any generation before them. They know how to navigate the internet and use features that their predecessors cannot even understand.

Crypto companies see the potential and are already pursuing young people to adopt bitcoin and other digital currencies. Terra, for example, has partnered with the government of Mongolia to promote blockchain to young people in Southeast Asia.

Blockchain offers speed and convenience, two things that everyone, especially young people want. It is also digital and no one understands digital assets more than Gen Z.

Generation Z is a different breed of entrepreneurs. They have different sets of values and beliefs. They are not afraid to respond to societal issues they encounter. Their actions as they approach their working age will change the world.