Disney Comes to Life: 12 Live-Action Classics to Watch Out For

There is just no stopping the House of Mouse. After their huge success with the Marvel Cinematic Universe and the Star Wars franchises, they now fix their eyes on their own properties.

With their success at bringing animated characters to life from Disney classics like Cinderella, Beauty and the Beast, Aladdin, Maleficent, The Lion King (okay, so maybe this one isn’t exactly “live,” but you get the point), and most recently, Mulan, they have decided to bring their expertise to their other properties.

While most of the projects listed below have already received the green-light from the big bosses, the round-up of cast and crew is still ongoing. But while that is still going on, a lot of people are already excited about the projects Disney has lined up. Think tanks for marketing, web design, merchandising, and other similar tasks are already full swing.

That being said, here are some of the movies that we can’t wait to see on the big screen. Again.

Finally! Snow White was Disney’s very first princess and was responsible for kicking off their successful Disney Princess franchise. While we can’t figure out what took them this long to make this move, we’re excited that they’re finally producing a live-action movie.

While not much is known about the developments of Sword in the Stone, one of the things we’re excited about is that it is confirmed that one of the key people involved in Game of Thrones is on board. If it gets a GoT treatment, this movie is going to be epic!

With Alexander Molony and Jude Law playing Peter Pan and Captain Hook respectively, the boy who never grew up is once again getting a live film adaptation (after Robin Williams’ Hook and the 2003 adaptation). This should be interesting.

It’s not just Peter that’s getting a movie done, but his pixie-dust-sprinkling teenie-tiny friend will be starring in her own solo live-action origin movie, with Reese Witherspoon as one of the actresses who is attached to the movie.

While a lot of folks were disappointed with the remakes of Cinderella and Mulan as non-musicals, fans will be thrilled to know that The Little Mermaid will be a musical that will contain new songs as well as the classic favorites. We can’t wait for this movie to be a part of our world finally.

If you loved 2017’s The Lion King, you might go absolutely nuts with the remake of its sequel. Barry Jenkins will be taking charge of the movie still penned by Jeff Nathanson. While casting has yet to be done, we will likely see the return of the actors from the first movie.

Cruella De Vil is getting the Maleficent treatment in this origin movie starring Emma Stone as the titular character. The movie is slated for a May 2021 release, according to IMDb.

Another great movie your whole ohana can look forward to is Lilo and Stitch. The live-action/CGI movie will be produced by the same guys that brought us Aladdin. 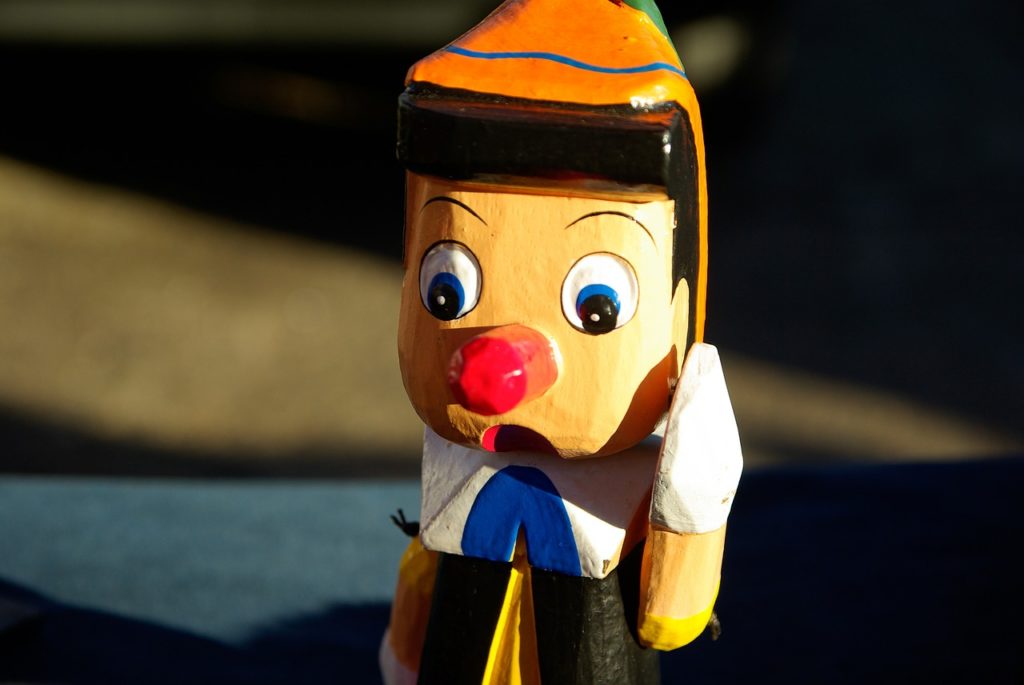 Get ready to see Pinocchio become a real-deal living boy in the upcoming live-action remake. Taking on the director’s role will be Paul King of Paddington fame. And rumor has it that Tom Hanks is being eyed to be Geppetto. Be sure to bring a box of tissue when you watch this, for it is sure to get you right in the feels.

Who doesn’t love Quasimodo? It is rumored that Frozen star, Josh Gad, will be one of the producers of the movie and will likely be cast as our beloved hunchback. Let the bells ring!

The gods of Olympus have heard us and are finally granting us a live-action movie starring our favorite demigod, Hercules. The cast has not been determined yet but taking on writer responsibilities is Shang-Chi screenwriter Dave Callaham.

Perhaps one of the most heartbreaking moments in the history of cinema is found in Bambi. If Disney decides to stick to the original plot, it will be breaking the hearts of an entirely new generation.

Disney is showing no signs of stopping anytime soon. With all the fantastic projects they have lined up and for people to look forward to, kids of all ages are in for a special treat.