As digital natives, it should come as no surprise that many millennials have turned to the internet to create their own passive revenue streams. You can start a dropshipping business to source and fulfill product deliveries without even owning any inventory. Or you can publish a self-help ebook or teach an online course related to your expertise and make money without ever meeting someone face to face. You can earn passive income entirely through online methods, leveraging only your skills, expertise, and familiarity with the technology involved.

Given all that potential, it may come as a surprise that more people aren’t seeking to rein in arguably the biggest fish in the pool of passive income online. Developing your app can see you rake in thousands of dollars each month. Much of the hard work comes early—building from the ground up to launch, determining the right pricing strategy, and retaining key customers with the help of a SaaS marketing consultant. So what does it take to make an app that earns money, and how hard can it be?

App revenue behind the numbers

Although smartphones have become a part of our daily lives, we seldom realize that the apps we use each day form part of a multibillion-dollar industry. The numbers are fairly staggering. $71.3 billion app revenue in 2018 across the store platforms of both Apple and Google (the two major industry players). This represents a 75% growth since 2016, with projections of growth hitting up to $156 billion in 2023.

Clearly, there’s a lot of money to be made in the app industry. But the pie doesn’t get cut evenly. Gaming apps account for a big chunk – over three-quarters – of that revenue, although the percentage has been trending down. In recent years, success (as measured by revenue) on the non-gaming app front has largely come from social and entertainment apps. Think Netflix, Spotify, or Tinder. These apps, along with the top-earning games such as Clash of Clans or Candy Crush Saga, are likely to inflate and distort any estimates of average developer income.

The fact that much of the app industry’s revenue comes from games is seen by many as a sign of its overall immaturity. Yet it’s telling that even in such a fledgling state, the major players are already established. Anyone who’s looking to enter the market will have to compete against these juggernaut apps and their developers. This puts a lot of pressure on you to either come up with a truly amazing app idea or develop something sophisticated that can earn you a share of the market. Are your skills up to the task?

Making an app is easier now than it was just a handful of years ago. It’s even possible to create one without actual coding knowledge. You just have to use an app development platform like AppyPie or GoodBarber, and you can start building an interface.

Yet while coding skills have always been the most arcane part of app development, don’t be misled. Having this piece of the puzzle in your hands doesn’t remove the other barriers to entry in this business. Make no mistake, developing an app is a business. Entrepreneurs will tell you that you need to wear many hats if you want to found a startup. You’re raising funds, making pitches, handling sales, marketing, accounting, and various administrative tasks.

In the same way, prospective app developers must realize that this endeavor requires them to cover multiple bases. Besides programming, you need to do market research, flesh out your target audience, what needs your app addresses, and the optimal price point. You may need a designer’s skills to improve upon the basic UI created by your developer (or app builder). And unless you’re bootstrapping, you’ll have to raise funds somehow if you’re going to involve a team size greater than one.

You may believe that your app idea is unique and worth a fortune, but don’t underestimate these barriers to entry. If you attempt to venture into app development with only one or two critical skills lacking, you have a reasonable shot at making it with a good idea. All you need is to find someone else – one or two people to complement your skillset. Many developer teams of four or less working on a relatively shoestring budget can build polished apps and monetize them.

But the less of these skills you’ve got covered, the greater the challenge ahead of you. Not only will you be forced to do more work (making it not-so-passive income), you’ll also leave far more to chance. It would be like entering the lottery, with more effort required. And hoping you score the winning ticket is no one’s definition of a solid financial strategy. 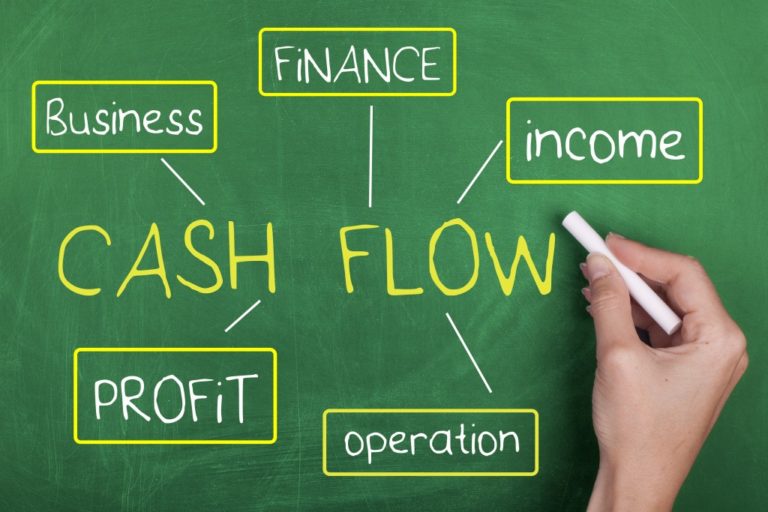 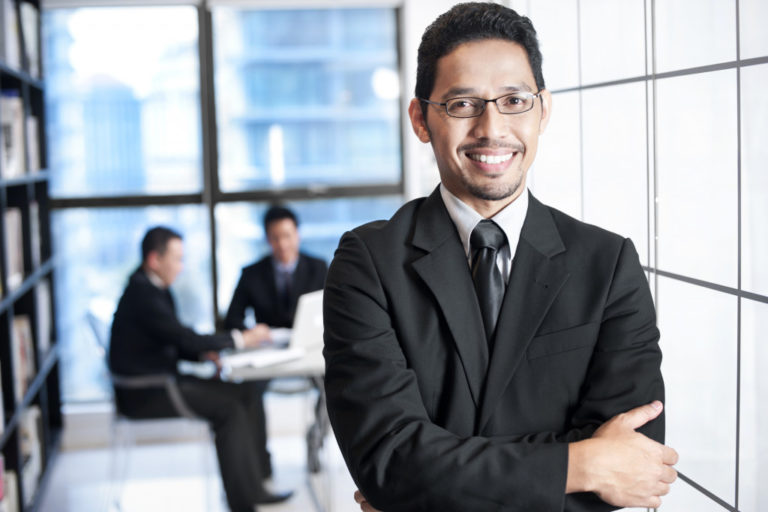 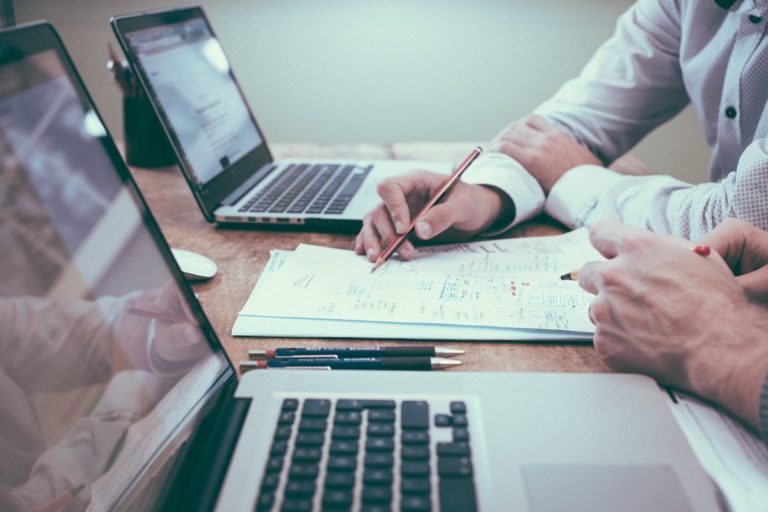 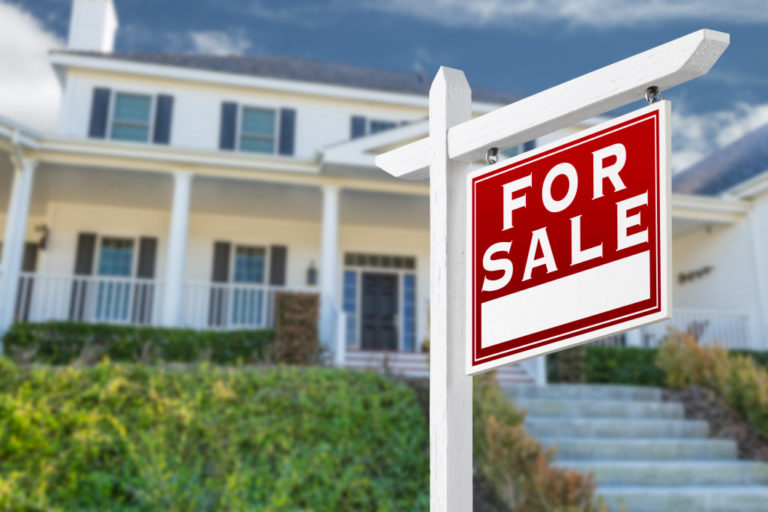 The Bright Future of Real Estate, Even During the Pandemic