Back in 2020, records show that around 28 percent of all data breaches that happened in that year involved mostly small businesses. Verizon’s 2020 Data Breach Investigations Report covered some 157,525 reports of alleged data breaches, with 3,950 of such incidents confirmed as data breaches. These numbers expectedly have some serious repercussions for businesses involved, including loss of revenues and client trust.

Aside from the financial and institutional damages that such incidents bring, businesses also have to deal with other problems. Primary of which is the revenue loss brought upon by inefficient employees who either devote a portion of their paid time to non-official matters or simply fail to adhere to established procedures.

Now, if you own or manage a business and you don’t want any of these preventable problems to happen to you, there are some things you should do. Here are five simple techniques to ensure workplace productivity and prevent devastating data breaches involving your business:

Your employees are required by their respective signed contracts to render official work during office hours. They can only attend to unofficial matters during their paid breaks or right after they have clocked out and left your business premises. However, some employees effectively cheat their companies by doing things that are not part of their official company functions. Even seemingly harmless messages exchanged with fellow employees or outsiders during office hours can be considered cheating and should therefore be curtailed at once.

If your company uses the Chatter platform as your collaboration platform, you can invest in Salesforce Chatter archiving services, so you can discreetly monitor your employees’ digital activities via the platform. Whether accessed via mobile or personal computers such as laptops and desktops, conversations are automatically archived and subsequently stopped once individual users or groups deactivate. Also, changes and deletions are tracked to prevent data loss while private chat messages sent or received by employees are likewise archived and can be easily exported for eDiscovery.

By availing of such specialized serviced, you can both avoid disruptive data loss incidents, as well as promote employee productivity.

Whether you intend to do it face-to-face or play the safe route via Zoom, the idea is to periodically orient your employees on safe internet practices. These include using strong passwords, enabling two-factor authentication when possible, and avoiding dubious websites and email messages. If you have non-tech-savvy employees, this should become policy since they are the most vulnerable to commit internet boo-boos that could seriously compromise your company data and security.

Back up your data. 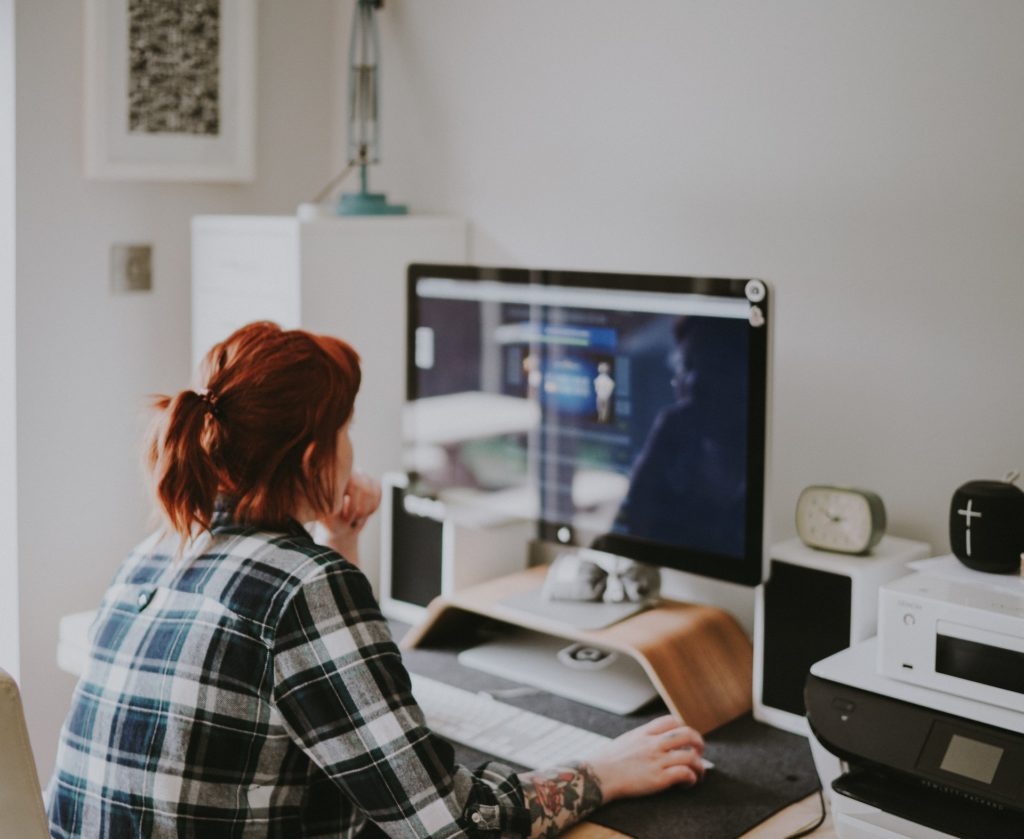 It should also be company policy to periodically back up data either to a hard drive or by getting cloud services. Where you’d store your most sensitive data depends on your specific requirements, since a large chunk of digital data may not be backed up using just external hard drives. You can remedy this by inquiring about cloud hosting services and deciding which one offers the best value for money for your company’s data security needs.

Reward the good, punish the bad.

Reward and punishment are two timeless motivational techniques that many employers use to great effect. By reward, it could come in several forms, including praise, promotion, or physical incentives. This technique lets employees know that their efforts and hard work are being seen and appreciate by employers, which could motivate them to be productive even further.

Meanwhile, punishment is one way of making employees responsible for actions that hamper the company’s productivity and security. Punishment can come in verbal or written reprimands, as well as suspensions and, in worst cases, dismissal or termination. When done properly, punishments can be very effective in inducing productivity among employees since they know that they are accountable for their actions.

A lot of managers and business owners make the mistake of micromanaging their employees, thinking that it’s the best means of encouraging them to hit quotas or milestones set by management. The most successful managers and company executives maintain that by allowing employees to think on their own and just giving them clear directions and objectives on what they should do, they will feel empowered and trusted. For these managers and executives, such effects on employees are more than enough to make the latter productive at work, which benefits the entire company or business.

Preventing data loss and encouraging employees to become highly productive will require some hard work on your end, but with these tips, your task should be much easier to accomplish.