For some people, making a profit is their ultimate goal, which is why they want to start a business. They design the procedures, by-laws, and business plan that will ensure that they will make money at the end of the day. There are pricing strategies and policies, such as MAP policy enforcement, which guarantee that the business won’t go bankrupt.

There is nothing wrong with thinking about making a profit because ultimately, that is what you want. However, it should not be the sole focus of your business. Some experts share why they think making money is not the be-all and end-all in running a business.

In his article published on Forbes, Patrick calls out on aspiring entrepreneurs who think that business profitability should be the beacon when deciding which business venture to take. Some of these people delay starting a business just so they can find one that will give them the most money at the end of the day. He didn’t say, however, that researching the market is altogether wrong because as an investor himself, he wants to put his money where it won’t blow.

But he said that for one to be successful in the field, you must find a need and think of ways to solve it. Then focus on these ways and innovate. It doesn’t have to be a completely new concept. He cited Mark Zuckerberg as an example. When Zuckerberg created Facebook, mySpace was already there. But what Zuckerberg did is to find a need that MySpace was not fulfilling and acted on it. The rest, as we say, is history.

Kane discusses the dangers of pursuing money instead of pursuing a goal. She quoted Kristin Wong who made an interesting point about this topic. She said that in the first pursuit, money is seen as wealth. In the latter, it’s seen as a tool. You’re going to use it as a resource, so you could accomplish something. You also would avoid spending indiscriminately because that is a misuse of the tool.

If, on the other hand, money is pursued, you are putting yourself at risk of committing unwanted things just so you can get money. The examples she mentioned are staying in a job you hate just because it pays well, forgoing some of your desires so that you can keep your money, or mishandling your finances because you don’t see the value of what you’re doing.

In business, the same principle applies. If you make money your goal, you might do things that may compromise your health or your reputation. You might underpay your staff or try to fool your clients just so you can make a big profit. Both do not end well. 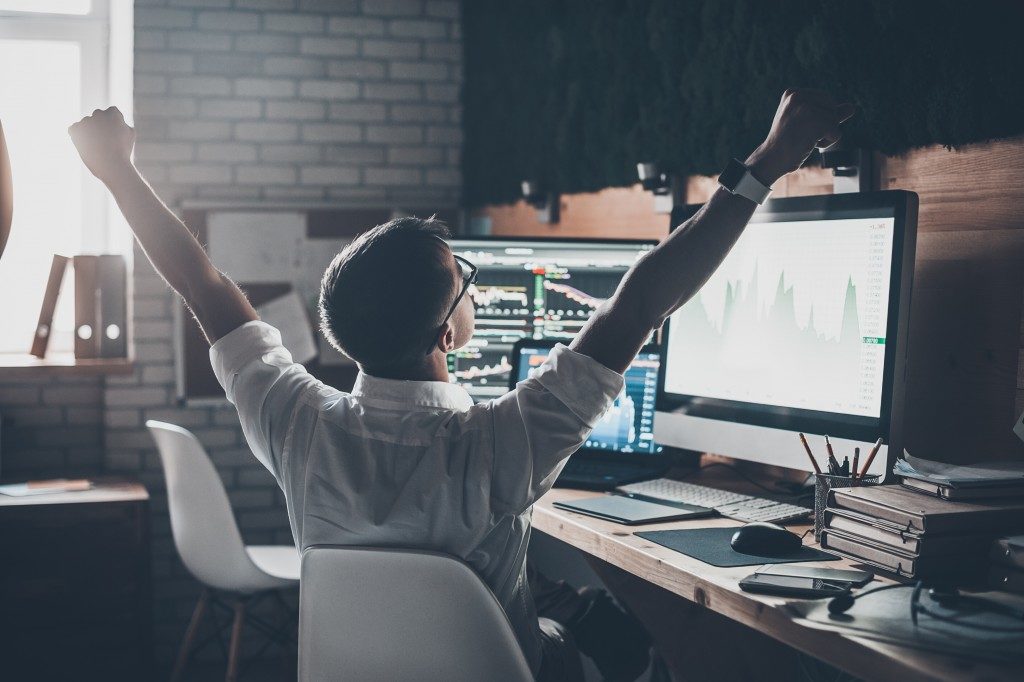 In a YouTube video, Dan Lok discussed the money skills you need to know and possess. This applies to all individuals, whether aspiring entrepreneurs or anyone interested in making more money. He mentioned that making money is not a problem. It’s actually a skill everyone needs to master. But it doesn’t stop there because our tendency when we make money is to spend it on nonsense things. So, aside from making money, you should also learn how to keep it and multiply it. That way, you don’t need to worry about going bankrupt.

Making more money can be possible, but learn how to use it wisely and don’t make it your only goal.